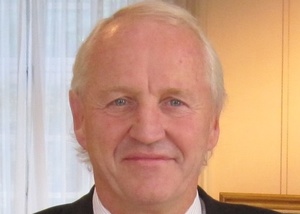 Fingertip skin friction plays a critical role during object manipulation. We will describe a simple and reliable method to estimate the fingertip static coefficient of friction (CF) continuously and quickly during object manipulation, and we will describe a global expression of the CF as a function of the normal force and fingertip moisture. Then we will show how skin hydration modifies the skin deformation dynamics during grip-like contacts. Certain motor behaviours observed during object manipulation could be explained by the effects of skin hydration. Then the biomechanics of the partial slip phenomenon will be described, and we will examine how this partial slip phenomenon is related to the subjective perception of fingertip slip. 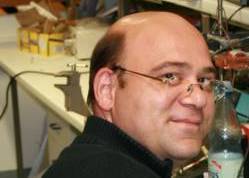 A new concept of using permanent magnet systems for guiding superparamagnetic nano-particles (SPP) on arbitrary trajectories over a large volume is presented. The same instrument can also be used for magnetic resonance imaging (MRI) using the inherent contrast of the SPP [1]. The basic idea is to use one magnet system, which provides a strong, homogeneous, dipolar magnetic field to magnetize and orient the particles, and a second constantly graded, quadrupolar field, superimposed on the first, to generate a force on the oriented particles. As a result, particles are guided with constant force and in a single direction over the entire volume. Prototypes of various sizes were constructed to demonstrate the principle in two dimensions on several nanoparticles, which were moved along a rough square by manual adjustment of the force angle [1]. Surprisingly even SPP with sizes < 100 nm could be moved with speeds exceeding 10 mm/s due to reversible agglomeration, for which a first hydrodynamic model is presented. Furthermore, a more advanced system with two quadrupoles is presented which allows canceling the force, hence stopping the SPP and moving them around sharp edges. Additionally, this system also allows for MRI and some first experiments are presented. Recently this concept was combined with liquid crystalline elastomers with incorporated SPP to create “micro-robots” whose coarse maneuvers are performed by a MagGuider-system while there microscopic actuation is controlled either by light or temperature [2]. 1. O. Baun, PB, JMMM 439 (2017) 294-304. doi: 10.1016/j.jmmm.2017.05.001 2. D. Ditter, PB et al. Adv. Functional Mater. 1902454 (2019) doi: 10.1002/adfm.201902454 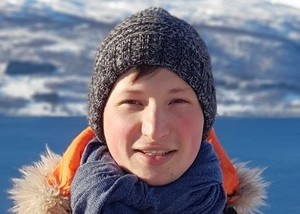 How to make your agent gesture in a natural way?

Conversational agents in the form of virtual agents or social robots are rapidly becoming wide-spread. Humans use non-verbal behaviors to signal their intent, emotions and attitudes in human-human interactions. Conversational agents therefore need this ability as well in order to make an interaction pleasant and efficient. An important part of non-verbal communication is gesticulation: gestures communicate a large share of non-verbal content. Previous systems for gesture production were typically rule-based and could not represent the range of human gestures. Recently the gesture generation field has shifted to data-driven approaches. We follow this line of research by extending the state-of-the-art deep-learning based model. Our model leverages representation learning to enhance speech-gesture mapping. We provide analysis of different representations for the input (speech) and the output (motion) of the network by both objective and subjective evaluations. We also analyze the importance of smoothing of the produced motion and emphasize how challenging it is to evaluate gesture quality. In the future we plan to enrich input signal by taking semantic context (text transcription) as well, make the model probabilistic and evaluate our system on the social robot NAO. 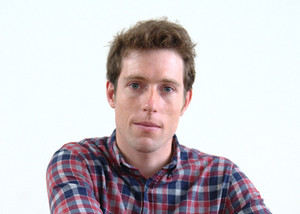 A Dynamical Systems Perspective on Optimization with Momentum

My talk will be divided into two parts. In the first part, I will analyze Nesterov's accelerated gradient method from a dynamical systems point of view. More precisely, I will derive the accelerated gradient method by discretizing an ordinary differential equation with a semi-implicit Euler integration scheme. I will analyze both the ordinary differential equation and the discretization for obtaining insights into the phenomenon of acceleration. In particular, geometric properties of the dynamics, such as asymptotic stability, time-reversibility, and phase-space volume contraction are shown to be preserved through the discretization. In the second part, I will show that these geometric properties are enough for characterizing the convergence rate. The results therefore provide criteria that are easily verifiable for the accelerated convergence of any momentum-based optimization algorithm. The results also yield guidance for the design of new optimization algorithms. The talk will focus on unconstrained optimization problems with smooth and strongly-convex objective functions, even though the analysis potentially generalizes to non-convex or non-Euclidean settings, or when the decision variables are constrained to a smooth manifold. 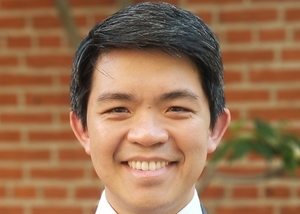 Haptic Intelligence in Surgical Learning - Lessons from Laparoscopy and Robotics

Surgery is a demanding activity that places a human life in the hands of others. However, innovations in minimally invasive surgery have physically separated surgeons' hands from their patients, creating the need for surgeons and their tools to develop both natural and artificial haptic intelligence. This lecture examines the essential role of haptic intelligence in skill development for laparoscopic and robotic surgery. 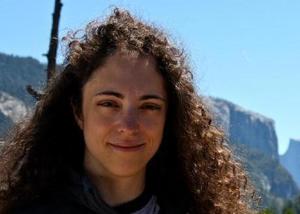 Cloud computing gives the illusion of infinite computational capacity and allows for on-demand resource provisioning. As a result, over the last few years, the cloud computing model has experienced widespread industrial adoption and companies like Netflix offloaded their entire infrastructure to the cloud. However, with even the largest datacenter being of a finite size, cloud infrastructures have experienced overload due to overbooking or transient failures. In essence, this is an excellent opportunity for the design of control solutions, that tackle the problem of mitigating overload peaks, using feedback from the infrastructure. These solutions can then exploit control-theoretical principles and take advantage of the knowledge and the analysis capabilities of control tools to provide formal guarantees on the predictability of the infrastructure behavior. This talk introduces recent research advances on feedback control in the cloud computing domain, together with my research agenda for enhancing predictability and formal guarantees for cloud computing.

Visual attention selects a tiny amount of information that can be deeply processed by the brain, and gaze shifts bring the selected visual object to fovea, the center of the visual field, for better visual decoding or recognition of the selected objects. Therefore, central and peripheral vision should differ qualitatively in visual decoding, rather than just quantitatively in visual acuity. 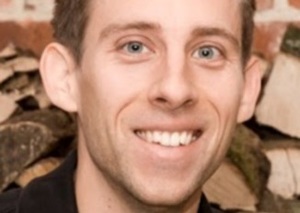 Current solutions to discriminative and generative tasks in computer vision exist separately and often lack interpretability and explainability. Using faces as our application domain, here we present an architecture that is based around two core ideas that address these issues: first, our framework learns an unsupervised, low-dimensional embedding of faces using an adversarial autoencoder that is able to synthesize high-quality face images. Second, a supervised disentanglement splits the low-dimensional embedding vector into four sub-vectors, each of which contains separated information about one of four major face attributes (pose, identity, expression, and style) that can be used both for discriminative tasks and for manipulating all four attributes in an explicit manner. The resulting architecture achieves state-of-the-art image quality, good discrimination and face retrieval results on each of the four attributes, and supports various face editing tasks using a face representation of only 99 dimensions. Finally, we apply the architecture's robust image synthesis capabilities to visually debug label-quality issues in an existing face dataset. 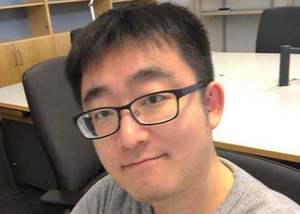 Many hapticians have designed and implemented haptic effects to various user interactions. For several decades, hapticians have proved that the haptic feedback can improve multiple facets of user experience including task performance, analyzing and utilizing user perception, and substituting other sensory modalities. Among them, this talk introduces two representative rendering methods to provide vibrotactile effects to users: 2D phantom sensation that makes a user perceive illusive tactile perception by using multiple real vibrotactile actuators and vibrotactile dimensional reduction that reduces 3D acceleration data from real interactions to 1D vibrations for maximizing its realism and similarity. 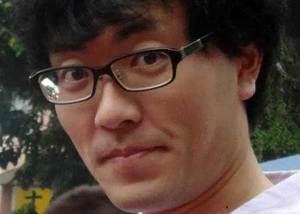 Relighting of human images has various applications in image synthesis. For relighting, we must infer albedo, shape, and illumination from a human portrait. Previous techniques rely on human faces for this inference, based on spherical harmonics (SH) lighting. However, because they often ignore light occlusion, inferred shapes are biased and relit images are unnaturally bright particularly at hollowed regions such as armpits, crotches, or garment wrinkles. This paper introduces the first attempt to infer light occlusion in the SH formulation directly. Based on supervised learning using convolutional neural networks (CNNs), we infer not only an albedo map, illumination but also a light transport map that encodes occlusion as nine SH coefficients per pixel. The main difficulty in this inference is the lack of training datasets compared to unlimited variations of human portraits. Surprisingly, geometric information including occlusion can be inferred plausibly even with a small dataset of synthesized human figures, by carefully preparing the dataset so that the CNNs can exploit the data coherency. Our method accomplishes more realistic relighting than the occlusion-ignored formulation.