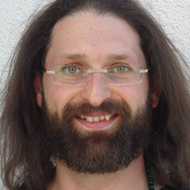 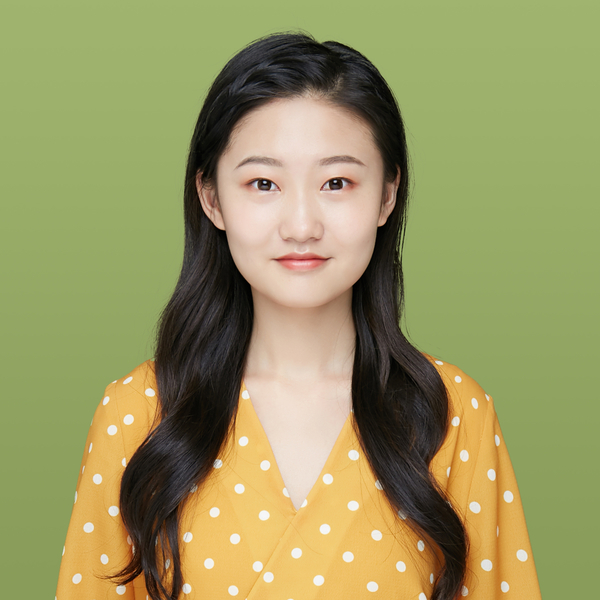 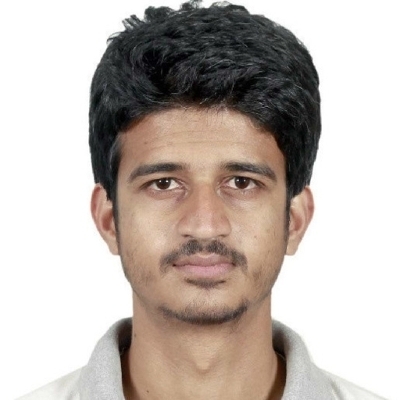 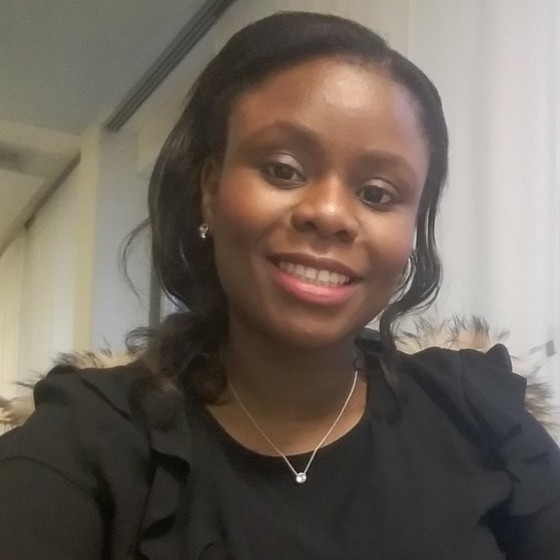 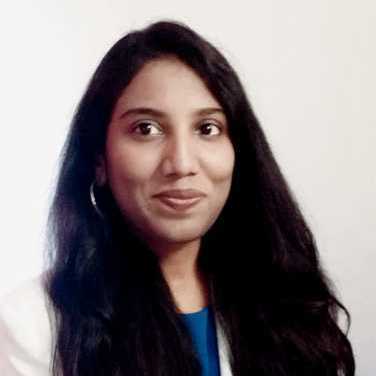 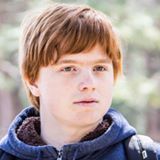 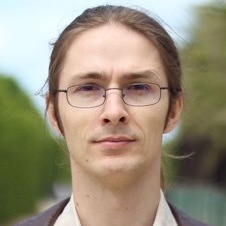 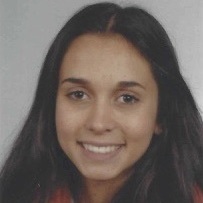 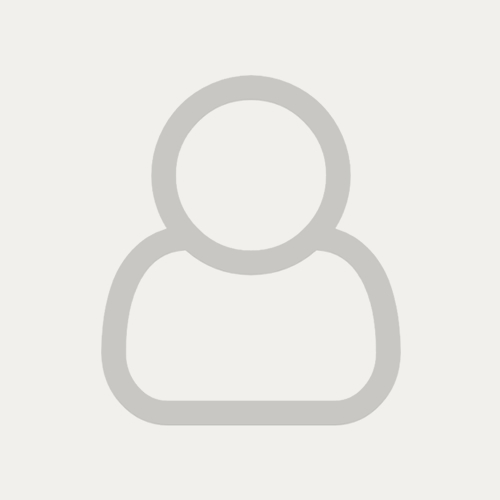 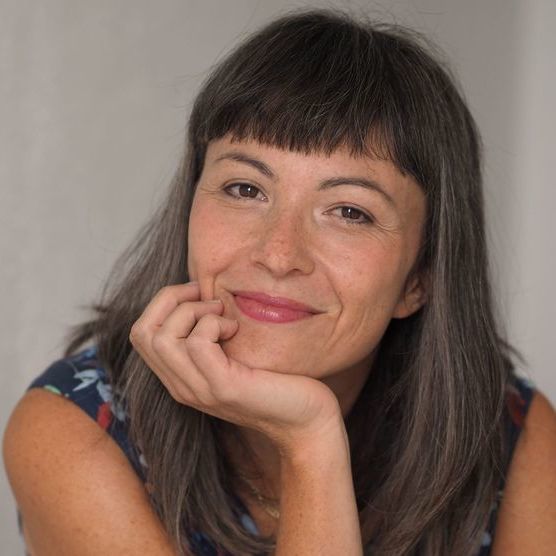 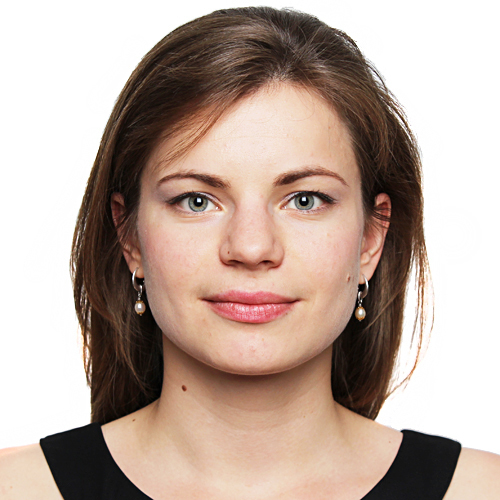 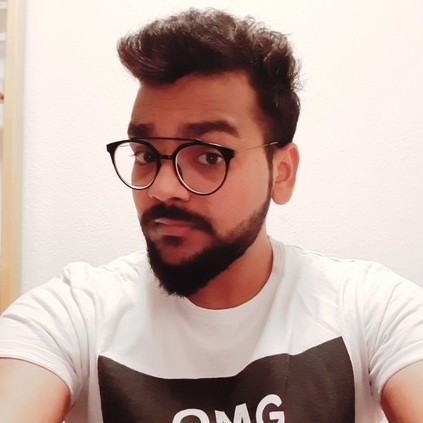 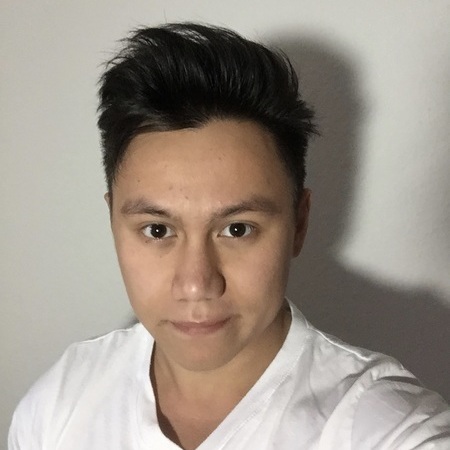 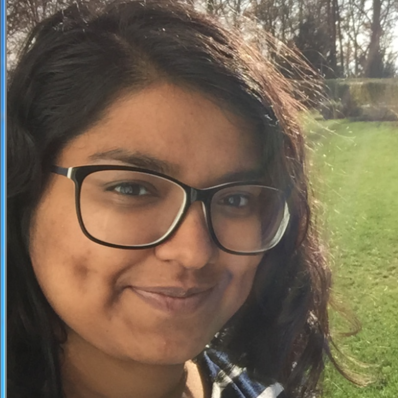 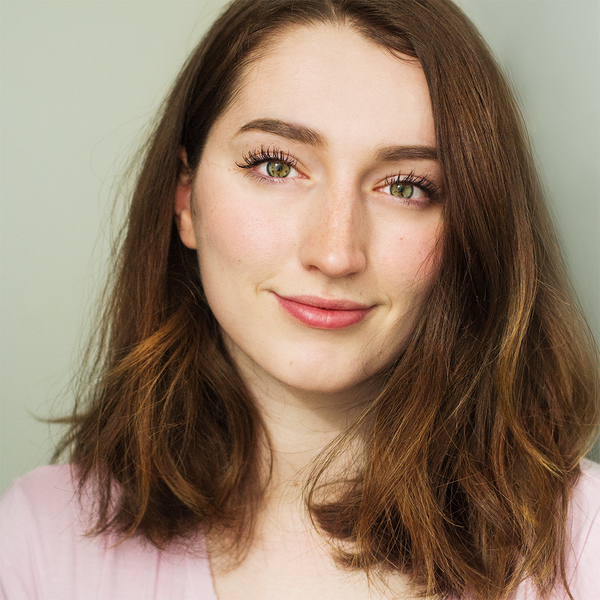 On the Transfer of Inductive Bias from Simulation to the Real World: a New Disentanglement Dataset

Physical Review Letters, 122, pages: 100403, American Physical Society (APS), March 2019 (article)
Abstract
We report on an extensive study of the elastic scattering time $τ_\mathrm{s}$ of matter waves in optical disordered potentials. Using direct experimental measurements, numerical simulations, and comparison with the first-order Born approximation based on the knowledge of the disorder properties, we explore the behavior of $τ_\mathrm{s}$ over more than 3 orders of magnitude, ranging from the weak to the strong scattering regime. We study in detail the location of the crossover and, as a main result, we reveal the strong influence of the disorder statistics, especially on the relevance of the widely used Ioffe-Regel-like criterion $k l_\mathrm{s}\sim 1$. While it is found to be relevant for Gaussian-distributed disordered potentials, we observe significant deviations for laser speckle disorders that are commonly used with ultracold atoms. Our results are crucial for connecting experimental investigation of complex transport phenomena, such as Anderson localization, to microscopic theories.

Measurement of Spectral Functions of Ultracold Atoms in Disordered Potentials

Physical Review Letters, 120, pages: 060404, American Physical Society (APS), January 2018 (article)
Abstract
We report on the measurement of the spectral functions of noninteracting ultracold atoms in a three-dimensional disordered potential resulting from an optical speckle field. Varying the disorder strength by 2 orders of magnitude, we observe the crossover from the “quantum” perturbative regime of low disorder to the “classical” regime at higher disorder strength, and find an excellent agreement with numerical simulations. The method relies on the use of state-dependent disorder and the controlled transfer of atoms to create well-defined energy states. This opens new avenues for experimental investigations of three-dimensional Anderson localization.

Physical Review Letters, 114, pages: 205301, American Physical Society (APS), May 2015 (article)
Abstract
We report on the observation of suppression and revival of coherent backscattering of ultracold atoms launched in an optical disorder in a quasi-2D geometry and submitted to a short dephasing pulse, as proposed by Micklitz, Müller, and Altland [Phys. Rev. B 91, 064203 (2015)]. This observation demonstrates a novel and general method to study weak localization by manipulating time reversal symmetry in disordered systems. In future experiments, this scheme could be extended to investigate higher order localization processes at the heart of Anderson (strong) localization.

Efficient demagnetization cooling of atoms and its limits

Physical Review A, 89, pages: 043417, American Physical Society (APS), April 2014 (article)
Abstract
Demagnetization cooling relies on spin-orbit coupling that brings motional and spin degrees of freedom into thermal equilibrium. In the case of a gas, one has the advantage that the spin degree of freedom can be cooled very efficiently using optical pumping. We investigate demagnetization cooling of a chromium gas in a deep optical dipole trap over a large temperature range and reach high densities up to 5×10^19 m^−3. We study the loss mechanism under such extreme conditions and identify excited-state collisions as the main limiting process. We discuss that in some systems demagnetization cooling has a realistic potential of reaching degeneracy by optical cooling only.

New Journal of Physics, 15, pages: 093012, IOP Publishing and Deutsche Physikalische Gesellschaft, September 2013 (article)
Abstract
We demonstrate continuous Sisyphus cooling combined with a continuous loading mechanism used to efficiently slow down and accumulate chromium atoms from a guided beam. While the loading itself is based on a single slowing step, applying a radio frequency field forces the atoms to repeat this step many times resulting in a so-called Sisyphus cooling. This extension allows efficient loading and cooling of atoms from a wide range of initial beam conditions. We study the interplay of the continuous loading and simultaneous Sisyphus cooling in different density regimes. In the case of a low density flux we observe a differential gain in phase-space density of nine orders of magnitude. This makes the presented scheme an ideal tool for reaching collisional densities enabling evaporative cooling—in spite of unfavourable initial conditions.

Physical Review A, 85, pages: 023412, American Physical Society (APS), Febuary 2012 (article)
Abstract
Recently, we have experimentally demonstrated a continuous loading mechanism for an optical dipole trap from a guided atomic beam [M. Falkenau, V. V. Volchkov, J. Rührig, A. Griesmaier, and T. Pfau, Phys. Rev. Lett. 106, 163002 (2011)]. The observed evolution of the number of atoms and temperature in the trap are consequences of the unusual trap geometry. In the present paper, we develop a model based on a set of rate equations to describe the loading dynamics of such a mechanism. We consider the collision statistics in the nonuniform trap potential that leads to two-dimensional evaporation. The comparison between the resulting computations and experimental data allows to identify the dominant loss process and suggests ways to enhance the achievable steady-state atom number. Concerning subsequent evaporative cooling, we find that the possibility of controlling axial and radial confinement independently allows faster evaporation ramps compared to single beam optical dipole traps.

Continuous Loading of a Conservative Potential Trap from an Atomic Beam

Physical Review Letters, 106, pages: 163002, American Physical Society (APS), April 2011 (article)
Abstract
We demonstrate the fast accumulation of 52Cr atoms in a conservative potential from a guided atomic beam. Without laser cooling on a cycling transition, a dissipative step involving optical pumping allows us to load atoms at a rate of 2×10^7  s^−1 in the trap. Within less than 100 ms we reach the collisionally dense regime, from which we produce a Bose-Einstein condensate with subsequent evaporative cooling. This constitutes a new approach to degeneracy where Bose-Einstein condensation can be reached without a closed cycling transition, provided that a slow beam of particles can be produced.

New Journal of Physics, 12, pages: 065018, IOP Publishing and Deutsche Physikalische Gesellschaft, June 2010 (article)
Abstract
We report on the transverse laser cooling of a magnetically guided beam of ultracold chromium atoms. Radial compression by a tapering of the guide is employed to adiabatically heat the beam. Inside the tapered section, heat is extracted from the atom beam by a two-dimensional (2D) optical molasses perpendicular to it, resulting in a significant increase in atomic phase space density. A magnetic offset field is applied to prevent optical pumping to untrapped states. Our results demonstrate that, by a suitable choice of the magnetic offset field, the cooling beam intensity and detuning, atom losses and longitudinal heating can be avoided. Final temperatures below 65 μK have been achieved, corresponding to an increase in phase space density in the guided beam by more than a factor of 30.